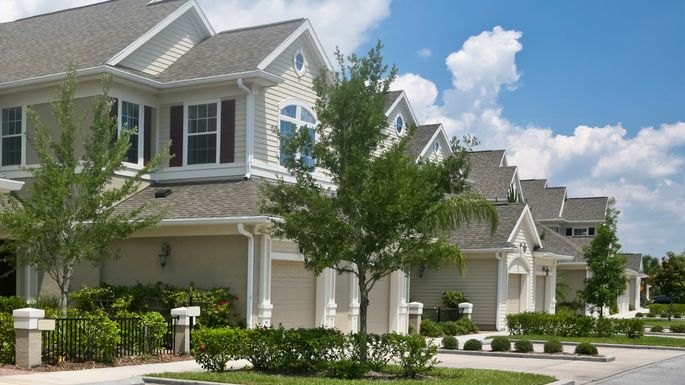 In 2018, the deduction will save taxpayers $25 billion, down from $60 billion in 2017, according to estimates released on Monday by the Joint Committee on Taxation, the official analysts of tax policy for Congress.

That’s largely because of the way last year’s tax law change altered the standard deduction. The much higher standard deduction means that far fewer taxpayers will itemize their deductions. In most cases, only taxpayers with total deductions exceeding $12,000 for individuals and $24,000 for married couples will itemize. And those deductions can now include only $10,000 in state and local taxes, which means the most likely itemizers are Americans with sizable mortgages or charitable contributions.

The result is that just 18 million households are expected to itemize deductions for 2018, down from 46.5 million in 2017, according to JCT.

Now, 23.9% of the shrunken mortgage-interest deduction is projected to go to households making more than $500,000 with 28.9% of the benefit going to households between $100,000 and $200,000. Other changes in policy also curb the mortgage-interest deduction, including the cut in marginal tax rates, which reduces the value of every deduction. Homeowners can now deduct interest on up to $750,000 in loans, down from $1 million.

The committee also released data on the distribution of the 20% deduction for pass-through businesses included in last year’s tax law. Those businesses include S corporations, limited-liability companies and partnerships that don’t pay the corporate income tax and instead pay taxes through their owners’ individual income tax returns.

That break will reduce federal revenue by $40.2 billion in 2018, and 44.3% of the benefit will go to roughly 200,000 business owners making at least $1 million each. High-income professional service businesses — such as those of doctors and lawyers — are ineligible for the break, but owners of manufacturers and real-estate firms have an easier time qualifying.